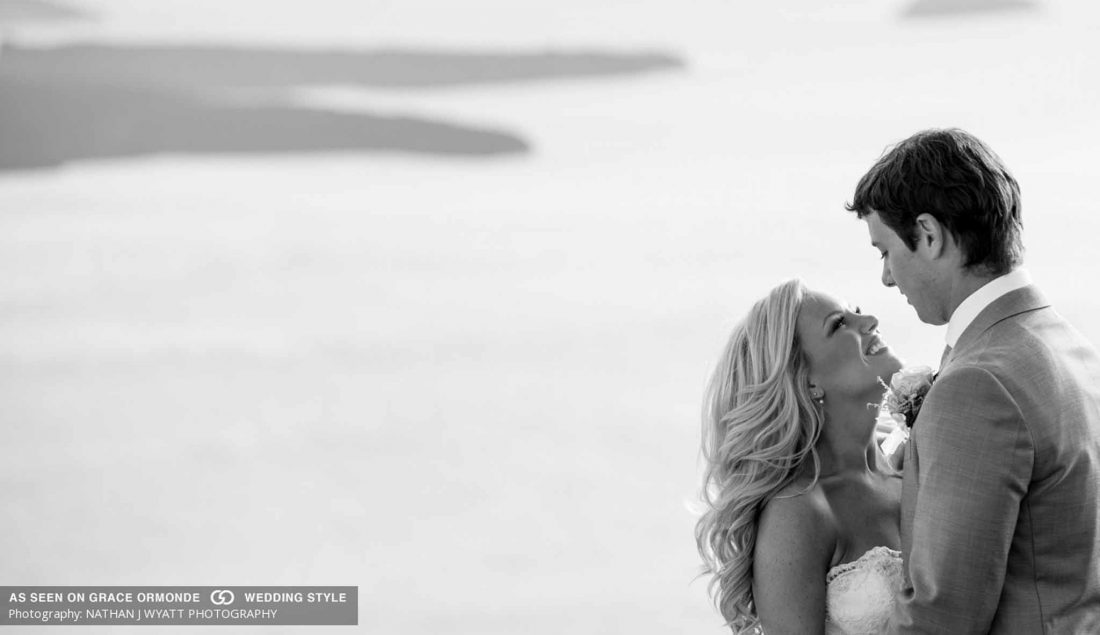 Ten years ago Elizabeth and Anthony were college freshman together at Stony Brook University, Long Island in NewYork.

He was from Maryland; Elizabeth from New York. They had mutual friends and dated people in the same social circles so they would see each other out at parties, sporting events, bars and clubs.

In the spring of their freshman year they finally had stopped seeing other people and managed to spend some quality time together as friends. They clicked instantly and Elizabeth fell head over heels for him right away.

The only problem was Anthony planned to transfer to a different university the following fall and didn’t want to commit to a long distance relationship. “It was awful to say our goodbyes at the end of freshman year,” says Elizabeth “but we did, and that was it—move on.”

They did not communicate over that summer. He was in Greece and the seven hour time difference made it hard to even chat over the phone. It was just before returning to the university that Elizabeth got a phone call and “Tony” showed up on her phone. “Do you remember me?” he asked. Elizabeth had definitely not forgot about him. She answered coolly “sure, what’s up?!” He proceeded to explain he would be coming back to Stony Brook and had decided not to transfer to a different University.

After their brief conversation they agreed to hang out once they were settled back on campus. Upon returning, Anthony called Elizabeth to see if she would help him unpack and organize his place. “Of course I said yes,” remembers Elizabeth “and the rest is history.”

Anthony’s mom says he returned to that University because he had met Elizabeth. “Whatever his reason, 10 years later I’m still glad he made that choice,” says Elizabeth.

They chose to get married on the romantic island of Santorini in Greece. “We have been fortunate to travel a lot throughout our relationship and his family is from Greece so our vacations to Greece have been very special,” says Elizabeth. “About seven years ago we first visited Santorini and fell in love with the island and its beauty and charm. As we were sipping wine on our balcony watching the sun set into the caldera we just knew we would get married here and we did.” 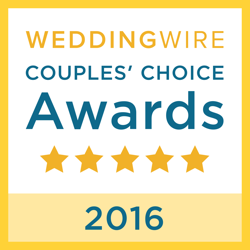 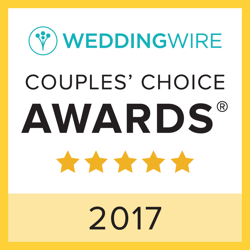 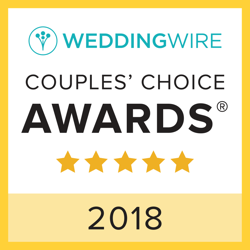 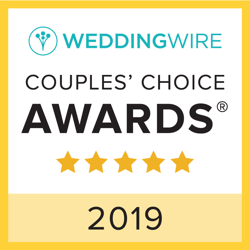 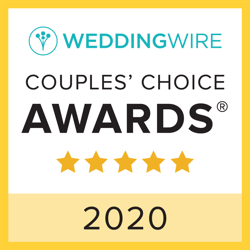 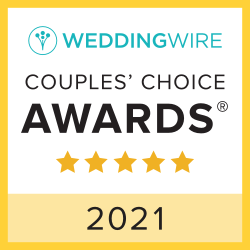 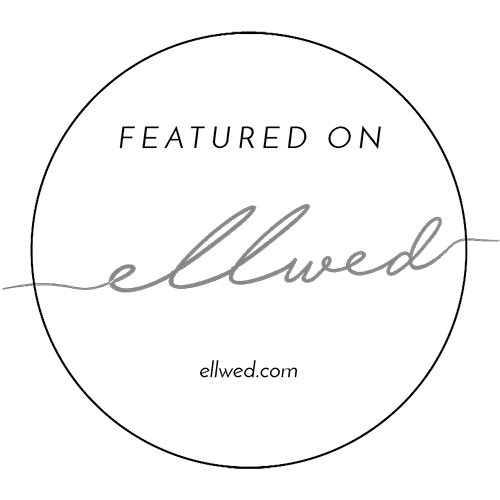 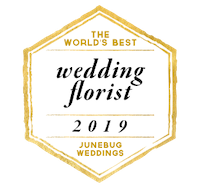 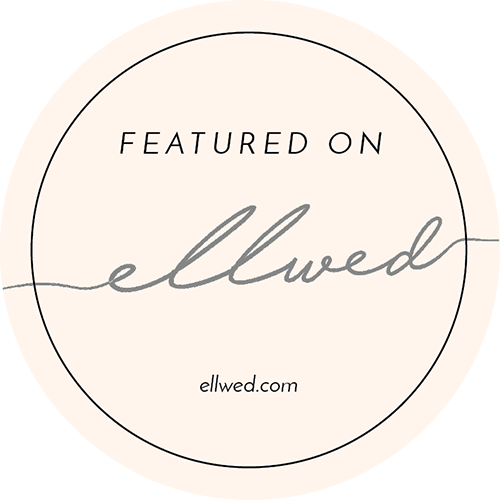 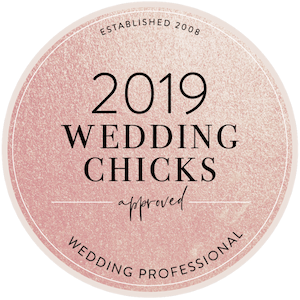